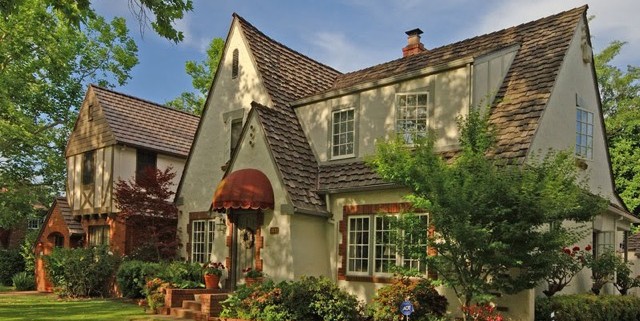 Three of the top ten neighborhoods in the United States happen to be in California. Here is how the list rounds out. 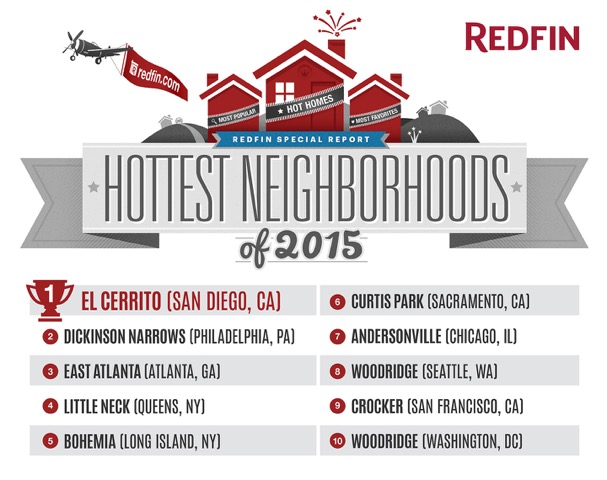 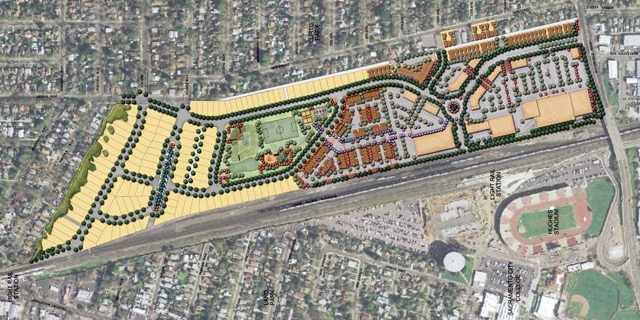 If you are unfamiliar with Curtis Park, you need to check it out. Every house is unique with plenty of charm and character. Many of the homes are nearly 100 years old. There are gorgeous, tree lined streets. Some of the most beautiful parks in the Sacramento area are within walking distance. 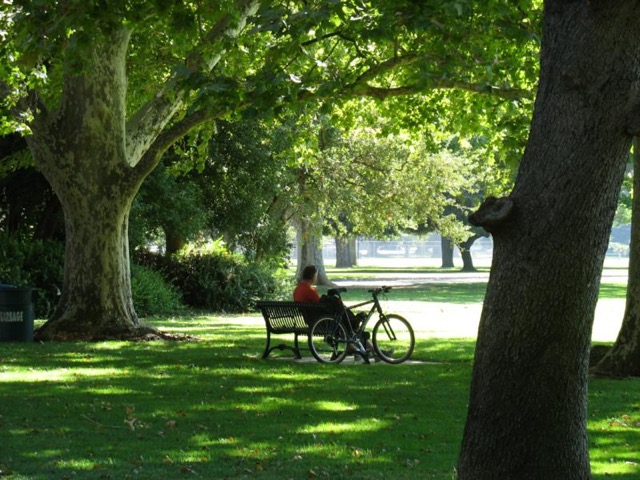 According to Jed Setzer, Redfin agent,

“Curtis Park is centrally located: close to downtown and right next to Land Park, one of the oldest neighborhoods in Sacramento. Curtis Park homes are from the same era as those in Land Park, with similar character, so there’s spillover appeal but at a shade-lower price point. The school district is highly ranked and it’s not uncommon for people who grew up there to return to raise their families. Historically, it’s been a very a stable market so it could be primed for a groundswell of interest.”

Redfin Chief Economist Nela Richardson provides some insight as to why neighborhoods like Curtis Park are going to be hot this year.

“Many homebuyers have recoiled from the dramatic increase in house prices in urban centers posted over the past three years. They are now searching for more affordable places farther out. Expect the neighborhoods on this list to see high demand in 2015 as rock-bottom mortgage rates and a more lenient mortgage lending environment help make homeownership in expensive cities less costly.”

If you are interested in a more local perspective, Redfin has compiled a list of the hottest neighborhoods in Sacramento for 2015.

Real Property Management Select covers all of these areas and beyond. Homes in Curtis Park can make great investment properties as well. Rentals in this area are highly sought after. These homes rent quickly and command top dollar.

If you would like to read the article yourself go to:
http://www.redfin.com/research/reports/special-reports/2015/hottest-neighborhoods-of-2015.html#.VNzqOlPF-Hw

CBS also did a news story related to the article that you can find here:
http://sacramento.cbslocal.com/2015/01/22/sacramentos-curtis-park-named-one-of-top-10-most-desirable-neighborhoods-in-country/

You CAN Feel Good About Strangers Living in Your Home